Goderich is a town in the Canadian province of Ontario and is the county seat of Huron County. The town was founded by John Galt and William “Tiger” Dunlop of the Canada Company in 1827. First laid out in 1828, the town is named after Frederick John Robinson, 1st Viscount Goderich, who was prime minister of the United Kingdom at the time. It was incorporated as a town in 1850.

Located on the eastern shore of Lake Huron at the mouth of the Maitland River, Goderich faces the lake to the west and is notable for its sunsets. Some claim that Queen Elizabeth II once commented that Goderich was “the prettiest town in Canada” although no reigning monarch has ever visited Goderich. The town indicates that tourism is among its important industries. It has been named one of Ontario’s best small towns by Comfort Life, a website for retirement living in Canada.

The town participates yearly in the Communities in Bloom competition; and has won awards in many categories. In 2012, Goderich was a National Finalist in the competition, and was also part of the Circle of excellence. 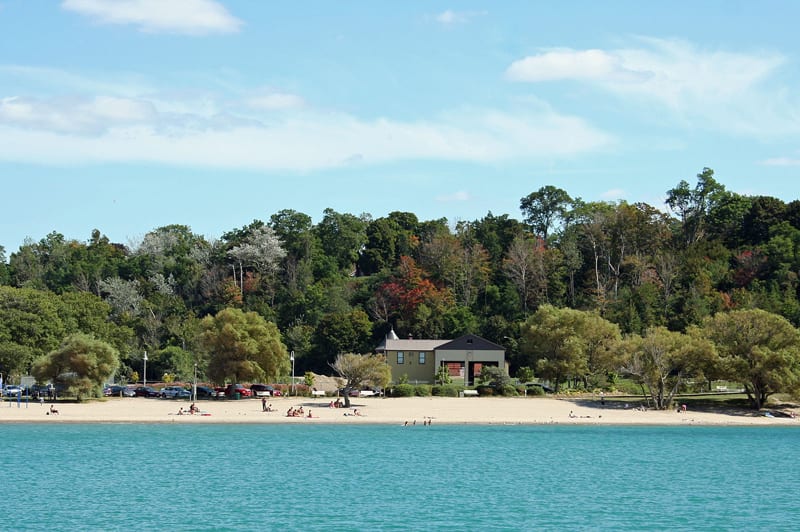